After reading several articles about how badly it manages ruby memory, I wanted to do a test on a small application that I run with Ruby on Rails and Sidekiq to see if there are improvements in the performance of my application on a t2.micro instance (only 1Gb RAM).

Then, reinstall Ruby with jemalloc as option. On my server, I have Ruby 2.5.1 installed, so the command I executed was the following (works with RVM too):

To ensure that your Ruby uses jemalloc, run the following command:

And the results so far… 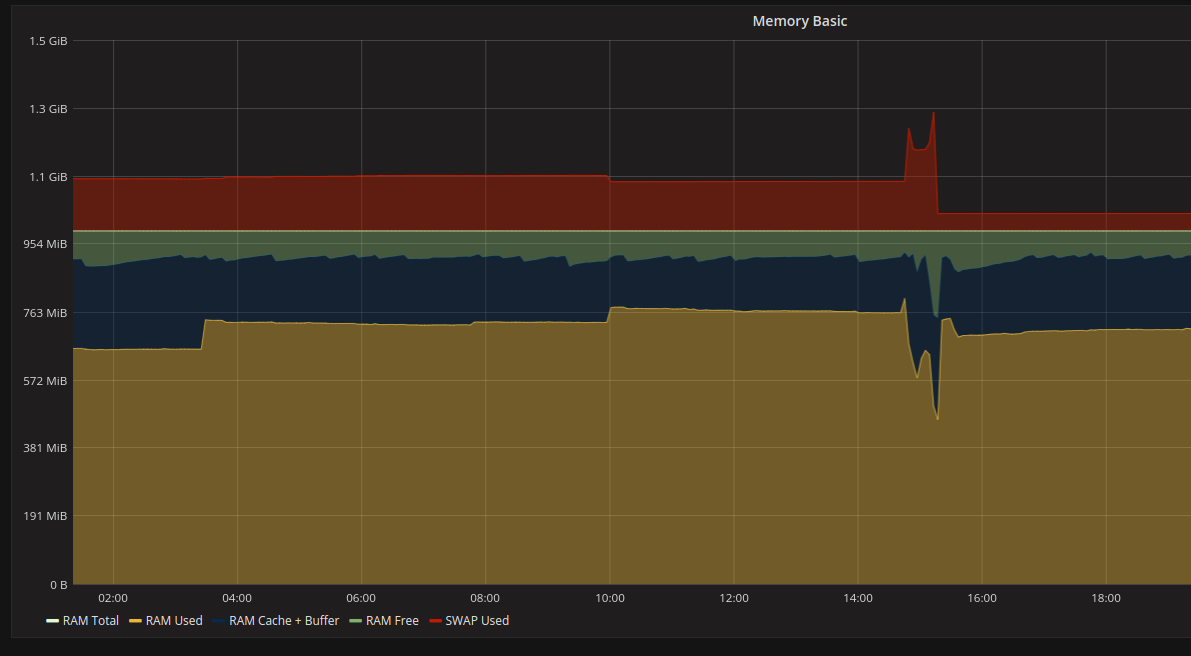 I expected the RAM used to decrease, but instead, the swap memory decreased